OWM Integrative Wellness is proud and excited to add peptide therapy to its list of cutting-edge tissue support treatments. Buffalo and Western New York, peptides are here to change the way you think of medical treatments forever!

Peptides are naturally occurring molecules that our bodies use to build strength and improve weakness. These incredible molecules are able to optimize the function of the cells of organs and tissues while keeping them humming at a youthful level. 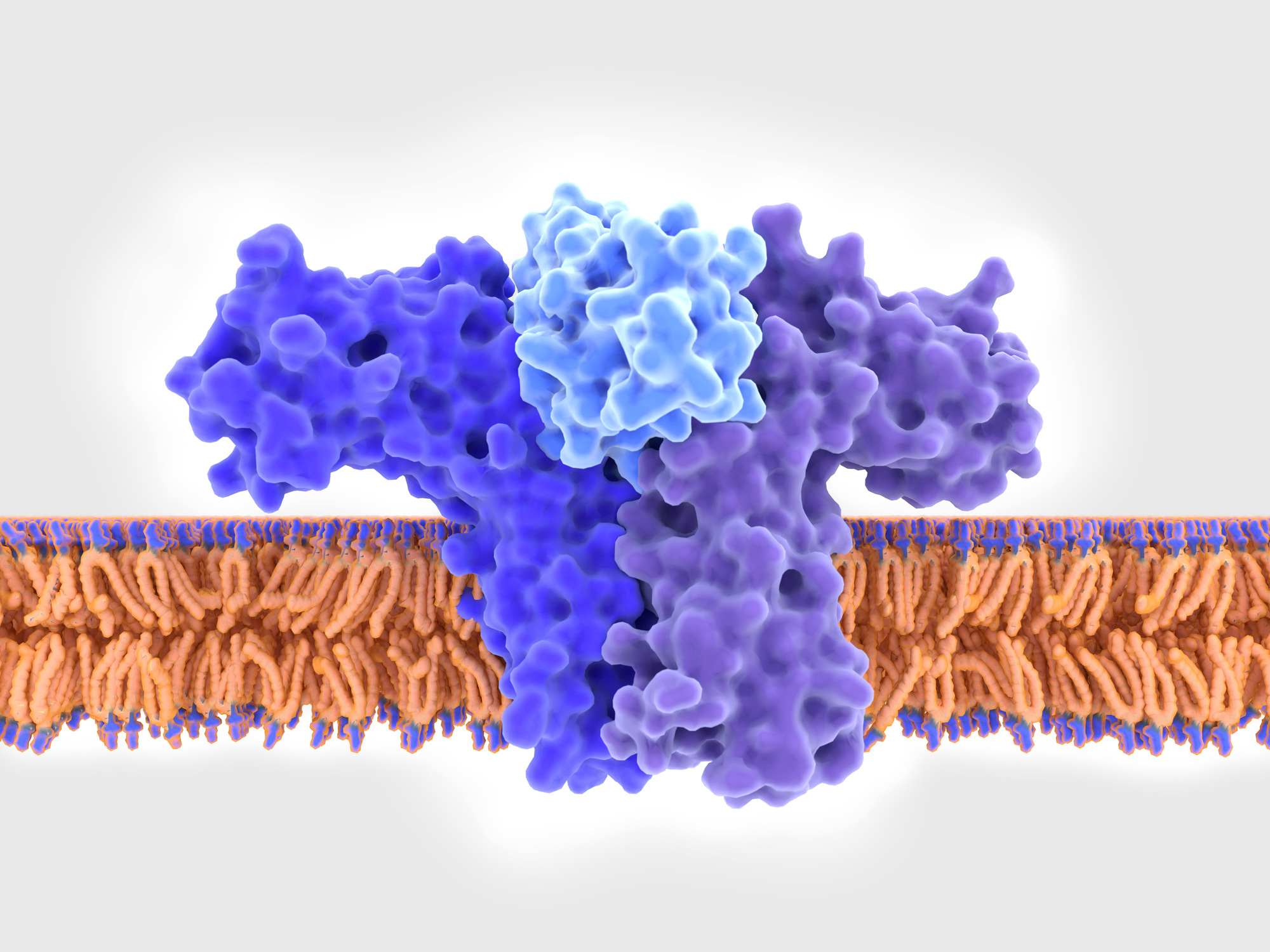 Peptides are signaling molecules that enhance and preserve normal function of cells. These peptides improve cells' efficiency in eliminating waste and it’s mitochondrial function. Loss of both is seen as responsible for cell aging and ultimately, death.

Skin and Hair Rejuvenation and Recovery

WHAT TO KNOW BEFORE YOU GO

Peptides are naturally occurring molecules and are grouped in families. Each family performs essential reparative and optimization functions for specific areas of the body such as memory and cognition, joints, nerves, immune system and sexual function. 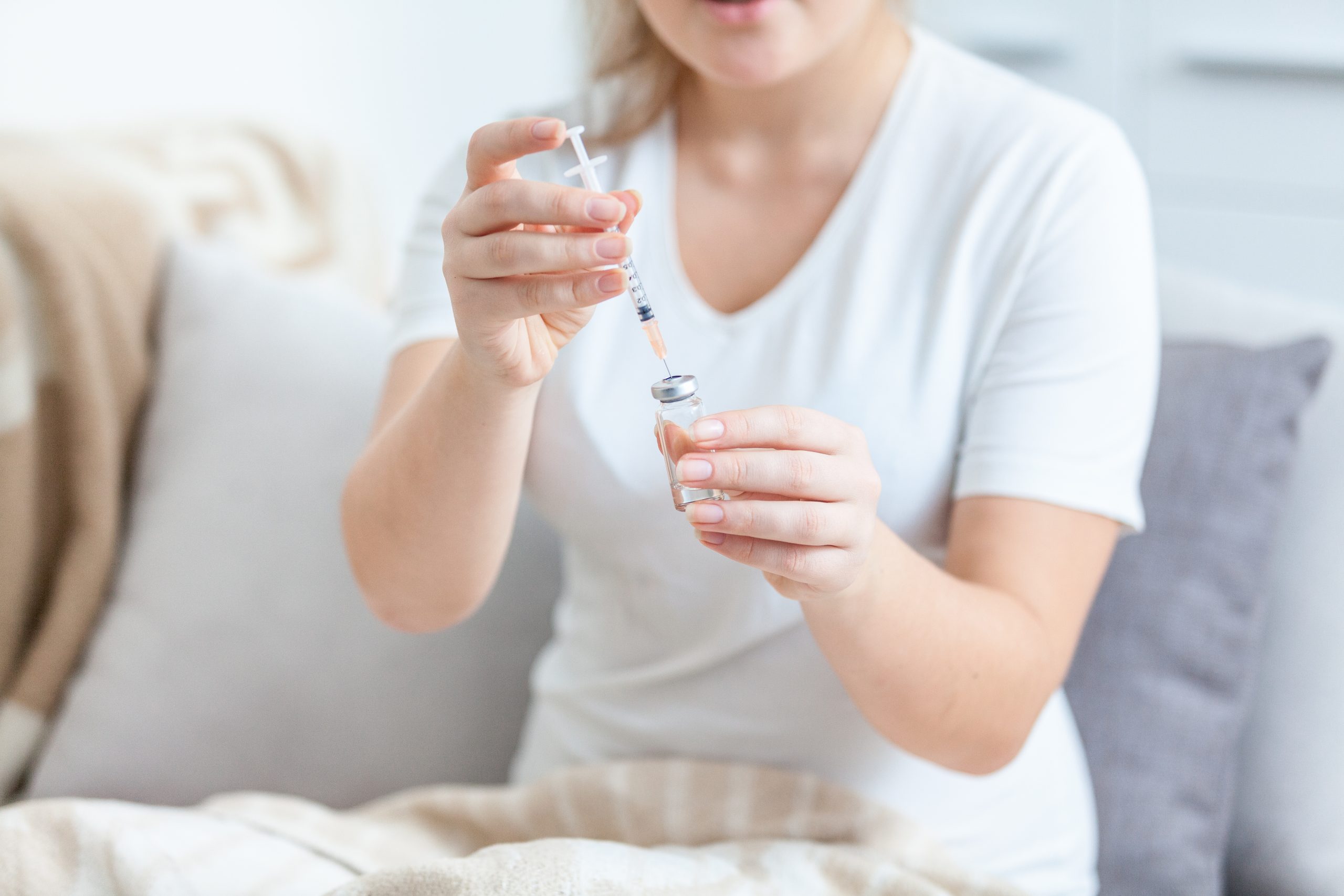 Most of the peptides are self administered with a small tuberculin syringe in the under-skin fat layer. Some can be administered as a nasal spray and only one, BPC 157, can be taken orally.

We teach our clients how to inject the peptides prescribed to them at home safely and effectively.

Although studies on peptides have been ongoing since the twenties, the first clinical widely used peptide, insulin, was released in 1982.

Since then 600 therapeutic peptides have been developed and 60 have been FDA approved.